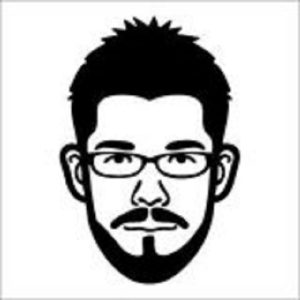 Alan Skees was born and raised in Birmingham, Alabama. He received his BFA from the University of Alabama at Birmingham where he studied traditional and alternative forms of printmaking, digital arts, design, and a little sculpture and ceramics thrown in just for fun. He received his MFA degree in 2007 from the University of Arizona. While there, he studied more alternative forms of printmaking, non-toxic printmaking, book arts, installation art, and other forms of digital image making. Currently he is an Assistant Professor of Digital Arts and New Media at Christopher Newport University. He lives and makes art in Hampton, Virginia with his wife Kristin Skees, and they show their work nationally and internationally. 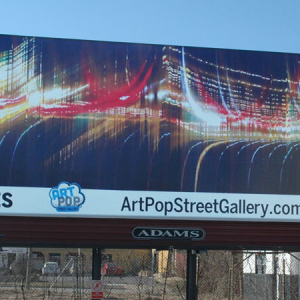