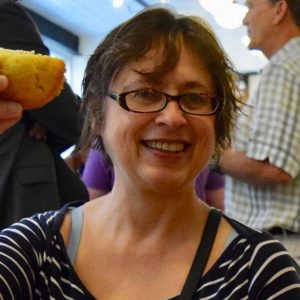 Dolly Holmes is an abstract painter. Married to Mark Pehanich, the couple have an ongoing dialog as artists for more than 25 years. “Dolly and Mark use line, shape and color to illustrate the intuitive…The pairing makes visual sense: Holmes’ uncluttered expanses and Pehanich’s carefully considered simplicities complement each other in a push and pull rooted in primitivism and abstract expressionism. Both convey a vibrant tranquility that’s devoid of complication or distraction. By giving their paintings room to breathe, the elemental approach frees the viewer from the demands of literal interpretation.” Chris Bopst, Style Weekly, February 12, 2016

1994–1997, Sports Illustrated, New York City.
Assistant Art Director. Design and production of special sections of the magazine, such as NFL Plus, NBA Plus and Golf Plus, as well as information graphics, lead stories and features. Production work on all phases of the weekly magazine, with a heavy emphasis on the Quark Publishing System. Worked on various special projects, such as on-site work on the Sports Illustrated Olympic Daily, produced in Atlanta during the 1996 Summer Olympic Games. 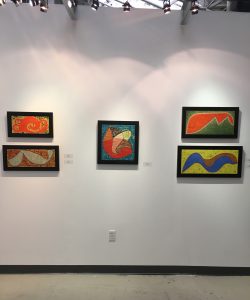 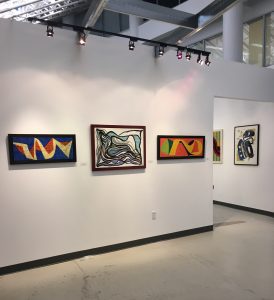 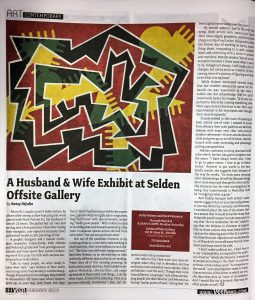 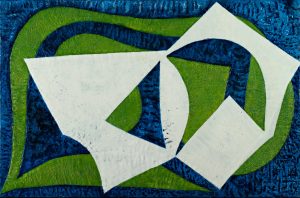