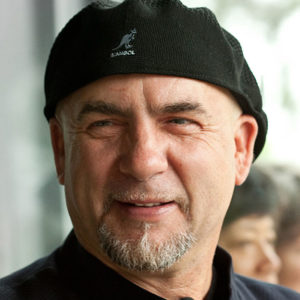 Gordon Huether was born in Rochester, NY in 1959, to German immigrant parents. Having dual citizenship in Germany and the U.S., Huether has spent much time traveling between both countries. Huether learned art composition and appreciation at an early age from his father. In the course of his initial artistic explorations, Huether was resolved to create a lasting impact on the world around him through the creation of large-scale works of art. He took a deliberate step towards this goal in 1987 when Huether founded his studio in Napa, California.

In 1989 Huether was awarded his first public art commission for the University of Alaska Geophysical Institute. Given the opportunity to collaborate with a building design and construction team, allowed Gordon to realize what he envisioned, and proved to be a significant step for him. His careful consideration of the artwork or installation in context to the space and its users has led to many major public art awards around the globe. 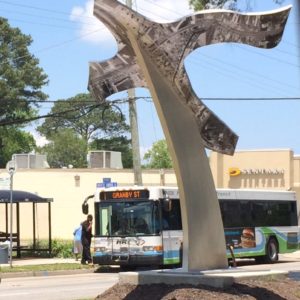