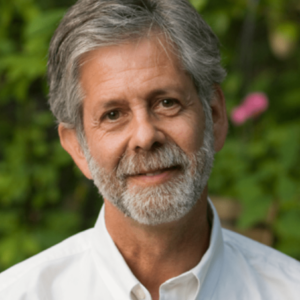 Born in Wilkes-Barre, Pennsylvania, James earned a Bachelor of Arts and a Master’s in Architecture at the University of Pennsylvania, then earned a second Master’s Degree from the Louis I. Kahn Studio Program (1974).

Since 1977, he has been principal of his own design firm, Cutler Anderson Architects (formerly James Cutler Architects), on Bainbridge Island, Washington. The firm of fourteen has received six National Honor Awards from the American Institute of Architects and over 50 national and regional design awards.

In 2015, Jim was inducted as a National Academician to the National Academy Museum & School in New York City. He is honored to join fellow members Maya Lin, I.M. Pei, Richard Meier, Frank Gehry and many more. 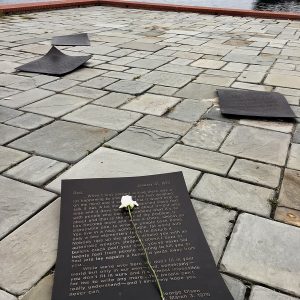 Scattered across a contemplative plaza area along the waterfront at…