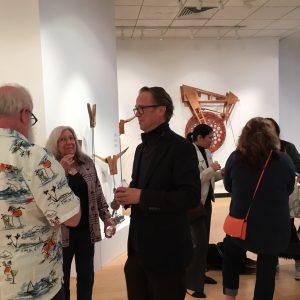 Mr. Garvin is a local artist, educator, and entrepreneur. He earned his undergraduate degree from Old Dominion University and later received a Masters in Interdisciplinary Studies from Virginia Commonwealth University. Mr. Garvin began his career in education in the Norfolk Public School system where he was named the Most Outstanding K-12 Art Educator and, for eight consecutive years, received the Most Outstanding AP Scores in Studio Art. He served on the Advanced Curriculum Design Committee. In 2009, while still teaching, he began Knox Garvin Photography and Design. Mr. Garvin became a visiting artist/teacher at the Governor’s School for the Arts. He has also worked as an art instructor at the Chrysler Museum and is currently an Art Educator and curator of the Perrel Art Gallery at Norfolk Academy.

Knox is co-creator of Eco-Dog which came about as part of a Norfolk Arts temporary public art project completed during Norfolk Visual Arts Week 2014.

About Eco-Dog:
“Created by the dynamic Norfolk-based teaching-artist duo of Nicole Harp and Knox Garvin, Eco-Dog is not only green and functional but is a stylish addition to the streetscape at 1917 Colley Ave., the Little Dog Diner. The canine watering station is a lot hip with an industrial-organic aesthetic that is both contemporary and timeless.

Norfolk Arts awarded Harp and Garvin a grant to launch Citizen Artist Norfolk—with sculpture, video, and website components—during Visual Arts Week in Norfolk with the goal of providing citizens a forum in which they could float their best and brightest ideas for building a better Norfolk.

Wanting to follow through by bringing at least one proposed idea to fruition in time for this year’s Arts Week, the pair chose Eco-Dog, proposed by Leana Stormont. Not only did it seem the most feasible, but it combined into one concept three of Harp’s and Garvin’s passions: community, sustainability, and love for animals.

With help from some talented designers at Makerspace and $2,000 in the bank after Harp’s successful efforts among residents and area businesses to raise funds for materials to build the prototype, Eco-Dog took shape.” 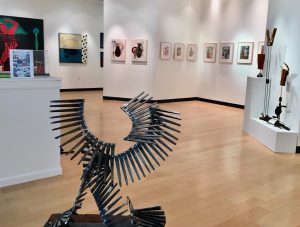 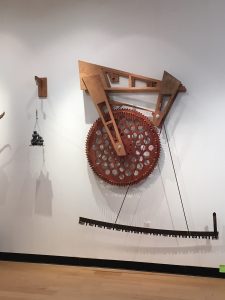 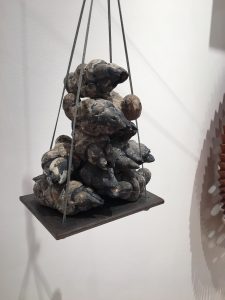 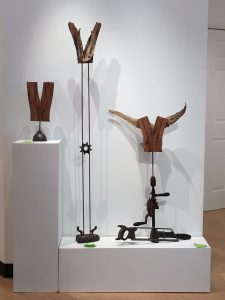 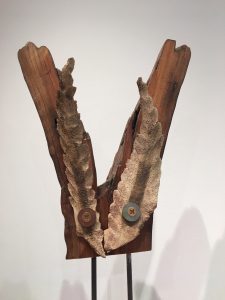 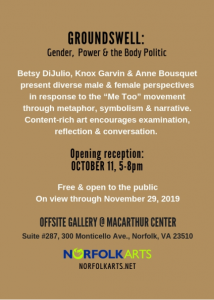 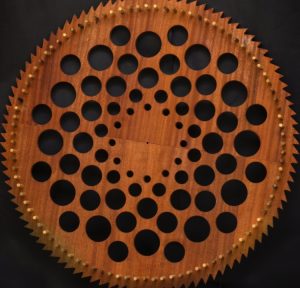 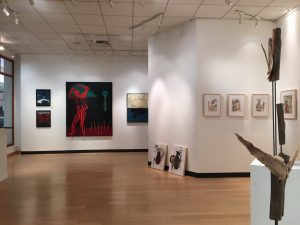 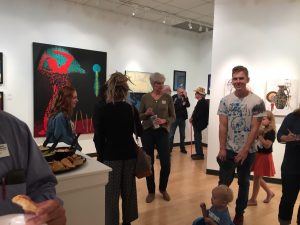 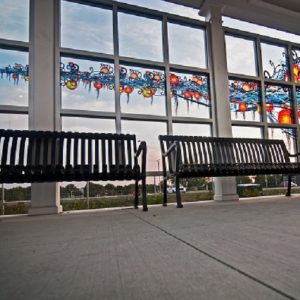 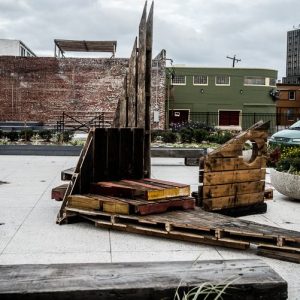 « Governor’s School for the Arts