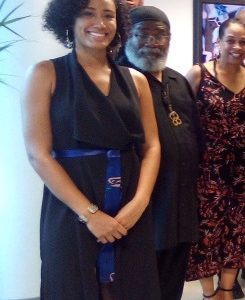 Stephanie Kiah is an internationally recognized visual artist best known for her portraiture and mixed media work. In 2009 Kiah graduated with honors from Norfolk State University (NSU) with a B.A. in Fine Arts.

Kiah’s first solo exhibit “On Earth & Above” opened at the Arts East New York Gallery in Brooklyn, New York in 2015. Kiah exhibited internationally in Bridgetown, Barbados at the 8th Annual Caribbean Fine Art (CaFA) Fair and in London, England at the Elizabeth James Gallery in 2018. Her work is a part of private collections throughout America, as well as within Nigeria.

Notable collectors of Kiah’s works include actress Taraji P. Henson (Empire, Hidden Figures) and Dr. Monroe E. Harris, Jr., President of the Virginia Museum of Fine Art’s Board of Trustees. She was commissioned by Charles Allen, son of Eugene Allen (the man whose life inspired the hit movie The Butler) to paint a portrait of his legendary father. In 2018 Kiah’s works were acquired for the private collection of the District of Columbia-based non-profit Martha’s Table. That same year she was awarded the Art Bank Program grant from the DC Commission on the Arts & Humanities for the acquisition of her works to their permanent collection. Since 2008 Kiah’s work has been in the collection of the Singletary Art Gallery & African Art Museum in Portsmouth, Virginia.

Born in 1987 in Cincinnati, Ohio
Lives and works in Washington, D.C. 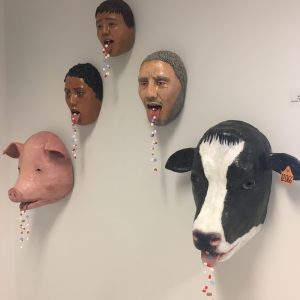 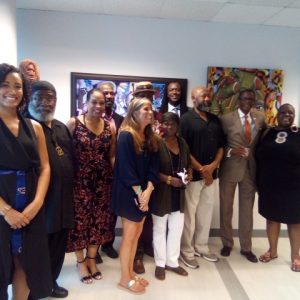 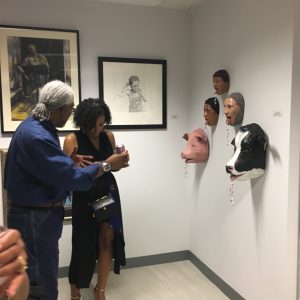 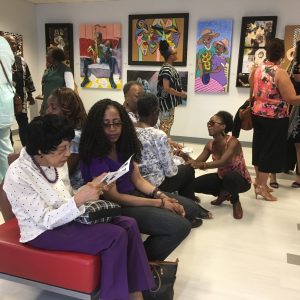 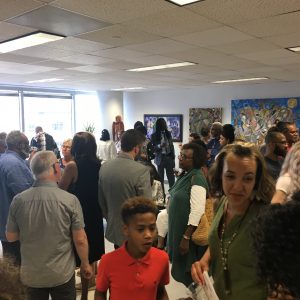 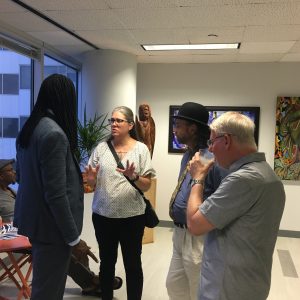