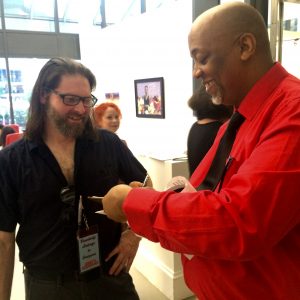 Cordy’s new creative works in fine arts were influenced by the times we live in and reminiscent of resistance art and socio political issues. Cordy launched his comic book company “City Earth” in the fall of 2014. His creative process places his stories intertwined with socio political issues. He is the creator, writer and illustrator of it’s pilot series.

“My art represents and reflects life, and I will continue to seek out new ways to bring people closer to experience art.”- WC 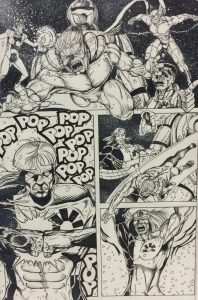 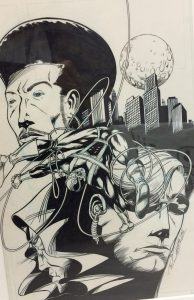 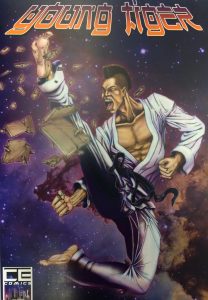 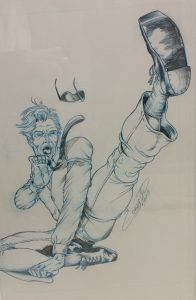