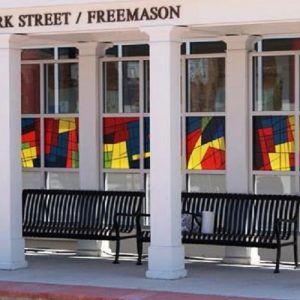 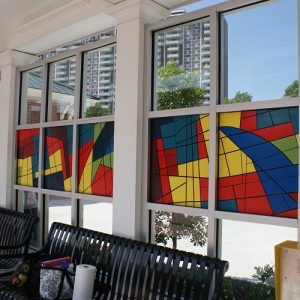 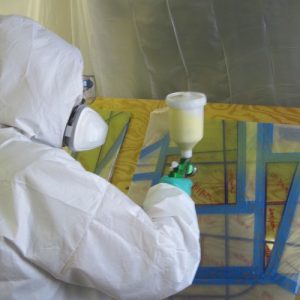 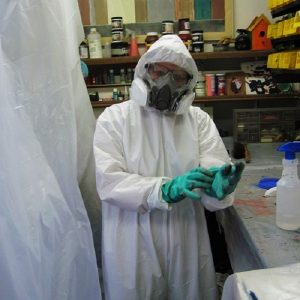 Located at an entry point to the historic district, the light rail station artwork promotes the continuity and character of the district. Specifically, the art reflects a mix of both the historic charm and the urban energy and vitality associated with the area and its residents.

The Freemason neighborhood, served by the York Street Light Rail Station, was listed on the Virginia Landmarks Register in 1971 and subsequently on the National Register for Historic Places in 1972. The oldest existing houses in the Freemason Historic District were built in the 1790’s. Several other remaining homes and carriage houses were built between the 1840’s and the 1880’s. The bulk of the remaining older homes were built in the late nineteenth and early twentieth centuries, each offering a different interpretation of building design during the Victorian era.

By 1910, Norfolk had begun a northward expansion. With the advent of World War I, more and more families moved out and many homes were turned into rooming and boarding houses for shipyard and other defense-related workers, and the military. This change continued through World War II. In the early 1970’s, several businesses and individuals were captivated by the charm of the quiet, tree-lined, cobbled streets and elected to work or live in the neighborhood. That trend continues as the neighborhood’s boundaries become surrounded by new townhouse and condominium developments built on land formerly housing piers, a molasses tank, cold storage units, and warehouses.

The West Freemason Historic and Cultural Conservation District is comprised of two areas—HC-WF1 and HC-WF2. HC-WF1 is the core of the historic district with very few structures that detract from the overall historic character of the area. HC-WF2 retains less integrity, but a number of buildings with historic significance still stand. HC-WF2 acts as an entry and defining edge for the historic district.

« Portrait of a Neighborhood