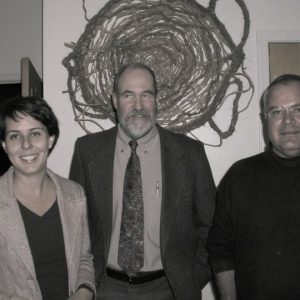 The Flame of Liberty was commissioned on the 200th anniversary of the Independence of the United States. The churches and synagogues of Norfolk and Virginia Beach rededicated themselves to a vital faith in God as the source of our freedom. The flame is meant to inspire a continuing vigil for liberty. It was created by sculptor Bill Wagner.