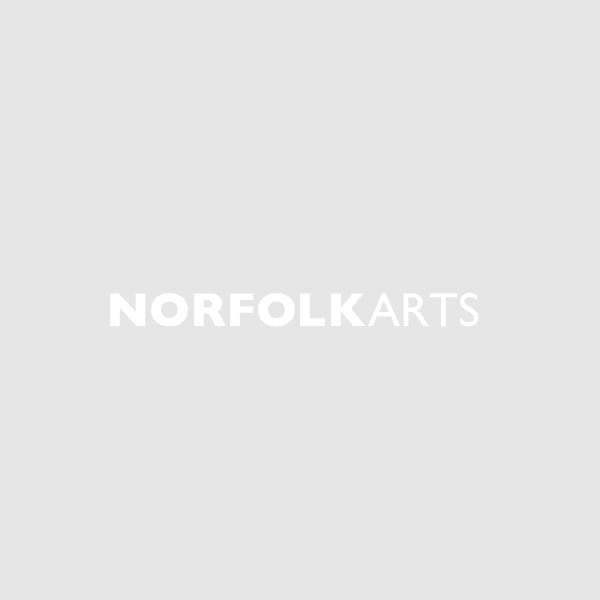 The first Naval vessel to bear the name Norfolk was a brigantine built in 1798 to protect American commerce against armed French vessels in the West Indies.
The second USS Norfolk, Destroyer Leader I, was a submarine “hunter-killer” ship and was the first major warship built after World War II. She was financed by proceeds from a war bond campaign by the City of Norfolk. her keel was laid at Camden, New Jersey on 1 September 1949. She was launched on 29 December 1951 and commissioned 4 March 1953. She was assigned to the Atlantic Fleet and later (1968) to the Commander Middle East Forces as a flagship. She was decommissioned on 15 January 1970 and scrapped in the early 1970s.
The bell from the USS Norfolk was displayed on the downtown waterfront esplanade until being put into storage in 1987. On 4 March 2003, exactly 50 years after the USS Norfolk was commissioned at the Philadelphia Navy Yard, the bell was unveiled in its current location with 25 of the ship’s original crew members in attendance.