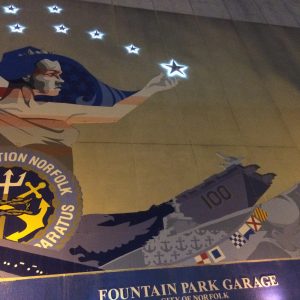 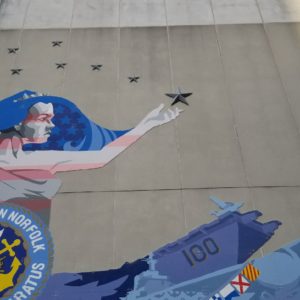 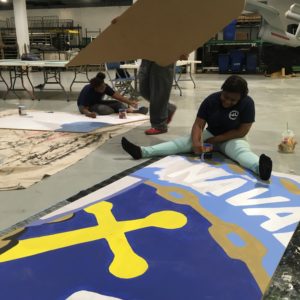 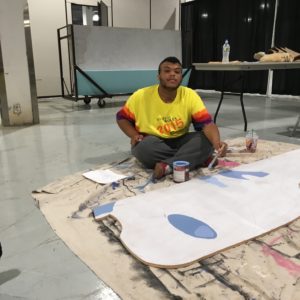 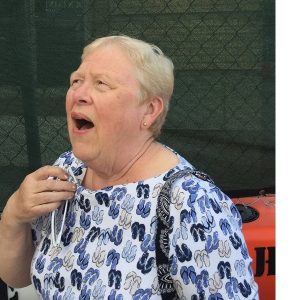 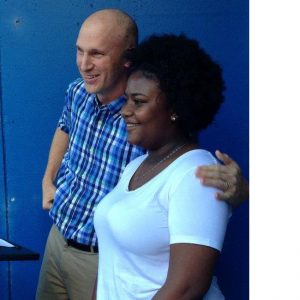 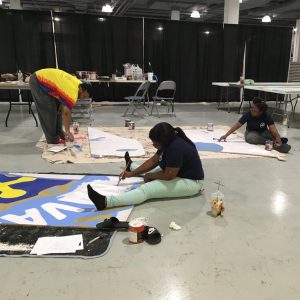 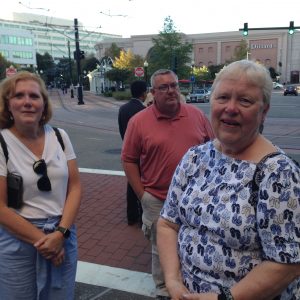 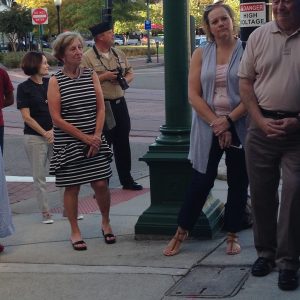 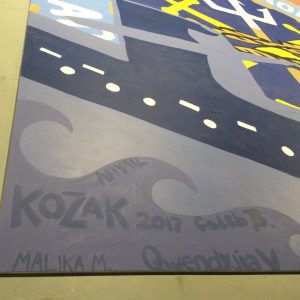 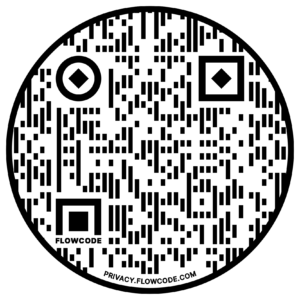 Local artist Christopher Kozak worked as lead artist during the summer of 2017 with 5 student’s of Norfolk’s Emerging Leaders program to create the nearly 40’ tall mural. Columbia, the female personification of the United States and liberty appears holding the North Star with the Little Dipper just above. The stars are backlit with LED’s at night. Sailors, ships, submarines and Navy symbols collaged at her feet pay tribute to the naval and seafaring history of Norfolk, VA.

Pictured above is Christopher’s grandmother at the mural dedication who was very surprised to see that one of the images her grandson chose to depict was of her and her husband. Christopher’s grandfather was once stationed at Naval Station Norfolk.

The world’s largest naval station, supporting 75 ships and 134 aircraft alongside 14 piers and 11 aircraft hangars, Naval Station Norfolk is the hub for Navy logistics going to the European and Central Command theaters of operations, and to the Caribbean. Moreover, Air Operations conducts an average of 275 flights per day or one every six minutes.

Fathoms of Freedom was dedicated on October 6th 2017.

« Across The Bay & Cobalt Blue Summer