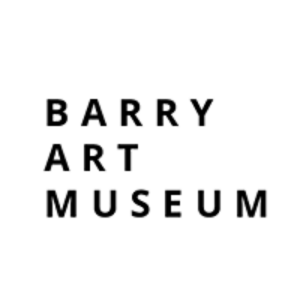 In the summer of 2015, Carolyn and Richard Barry approached Old Dominion University President John Broderick and Kate Broderick with an idea. Would the University be interested in a new art museum with the gift of their collection, which includes glass sculpture and American modernist paintings by important artists?
The Suffolk couple had a longstanding relationship with the Brodericks as well as the University. Carolyn Barry taught math there in the 1960s, and Richard Barry’s involvements included serving on the Board of Visitors for eight years in the 1980s, two of those years as Rector. His father, Richard Barry Jr., had been a math professor at Old Dominion for 25 years. In addition, the Barrys had given funds toward the Barry Arts Building, which opened in 2014 on Monarch Way.
To proceed, President Broderick commissioned a feasibility study. Once a site was selected, and the architect chosen, the Barrys agreed to fund the cost of construction and support museum operations. They created the Old Dominion University Museum Foundation to operate the museum.
The University’s expectation is that the Barry Art Museum will have an integral role in the school’s educational, research, entrepreneurial and community outreach missions across disciplines. Museum programming will dovetail not only with the arts and humanities, but also with the curricula of non-arts areas, such as the social and natural sciences, engineering and health professions.
Positioned at the gateway to the University, the Barry Art Museum beckons the campus and the entire community to come inside and see what’s behind its serpentine glass wall. The glass sculpture collection, featuring internationally known makers, enables the University to contribute substantially to the region’s growing reputation as a glass-art center. And on campus, the art museum caps the University’s efforts to create an arts village on the east side of Hampton Boulevard, thus enhancing Norfolk’s efforts to make the city a cultural destination.

Outside The Lines Art Studio » 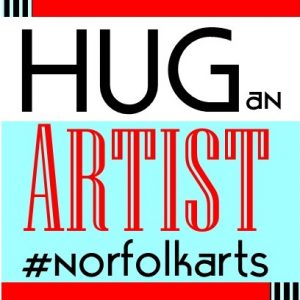 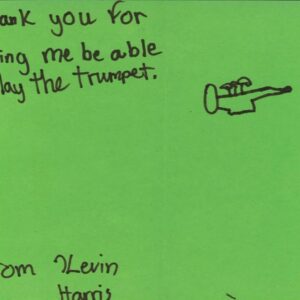 The City of Norfolk has a new program for non-profits… 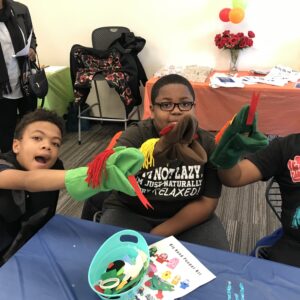 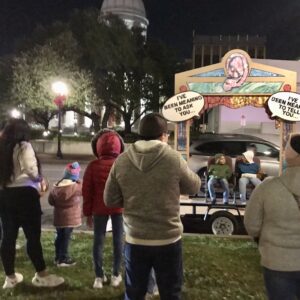 Local artist Jeannine Harkleroad was selected as a partnership artist…