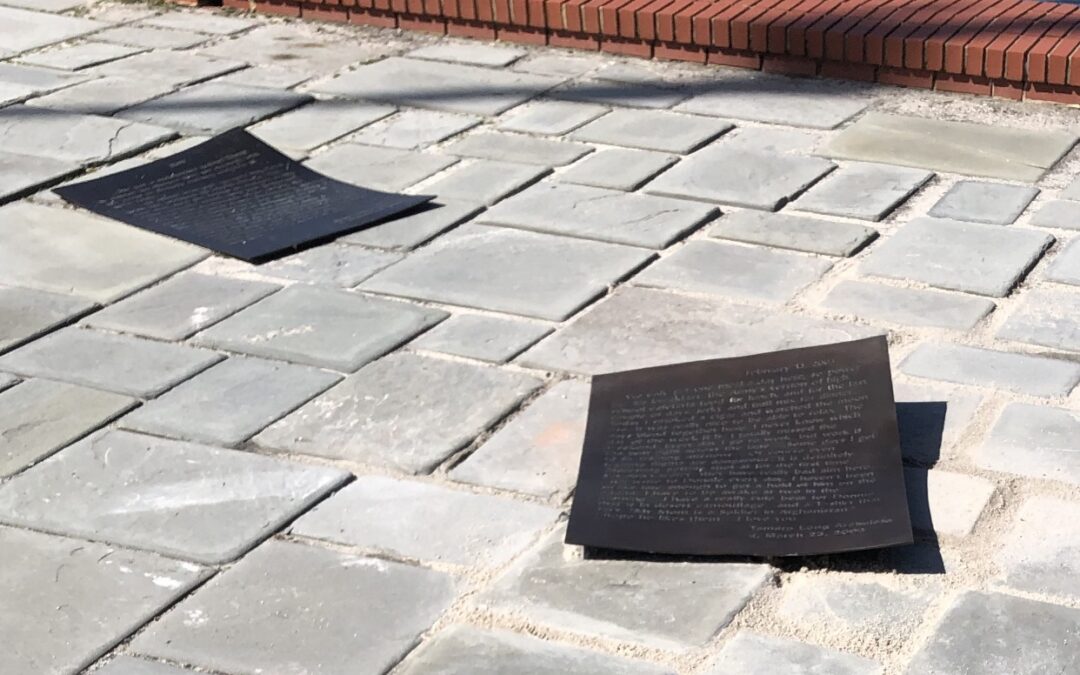 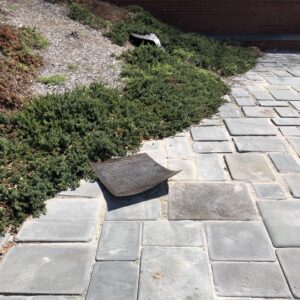 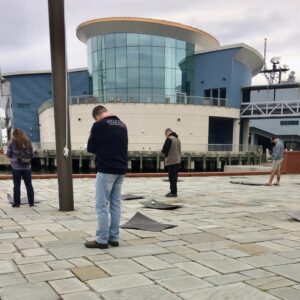 Two additional bronze letters representing service members who never returned home from the War in Afghanistan and the Iraqi War were installed in April 2020.
Read more about the project

One letter is from Army Staff Sergeant Darrell Ray Griffin, Jr., 34, of Alhambra, CA to his wife Diana who writes, “I would like to thank the artists (And those responsible for the memorial) for including my husband’s letter as a representation of letters sent home during the war that has spanned nearly 20 years. It is an honor to have his words represent the heart of a soldier, laid in bronze for all to read and better understand what is in the hearts of so many. His letter is a piece of the collective history of our country and a representation of so many thousands written home, but is also a very personal memorial of the heart that fell in love with each day that we had together here on earth. Darrell was so much more than the uniform he wore. He was deeply passionate about people, turning to studies of Philosophy, History and Leadership in his efforts to understand and love all those that he crossed paths with, no matter their culture, language or religion. His time in the Army and in combat only deepened his desire to better know the world and the people in it. He spoke often about his desire to write and publish a book about his experiences and philosophical views on war. He would say that if he couldn’t get it published, he would Xerox copies and hand them out to anyone who would have one. Today, a small part of his dream has come true as his words are cast in bronze for all to read. It is bittersweet for me to see his words of love and compassion come to life in this memorial. I hope that people wander through these hallowed grounds, reading the words of soldiers from generations and wars past, and that the words will speak to them of the compassion and love that dwells in each soldier’s heart as it did in my husband’s.
With gratitude,
Diana Griffin

Print our coloring book & share your art with us! #ShareNorfolkArt » 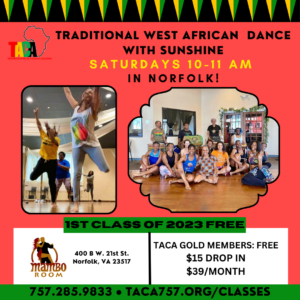 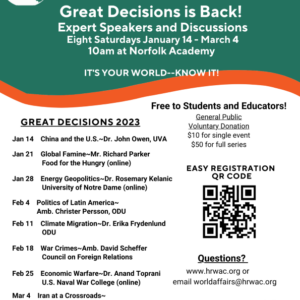 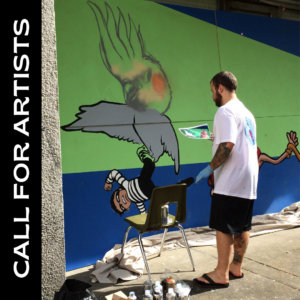 Norfolk Arts seeks to hire a multidisciplinary team of artists… 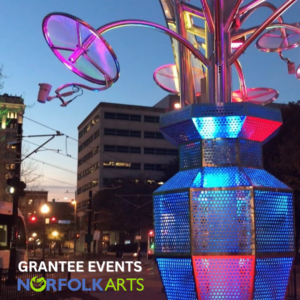