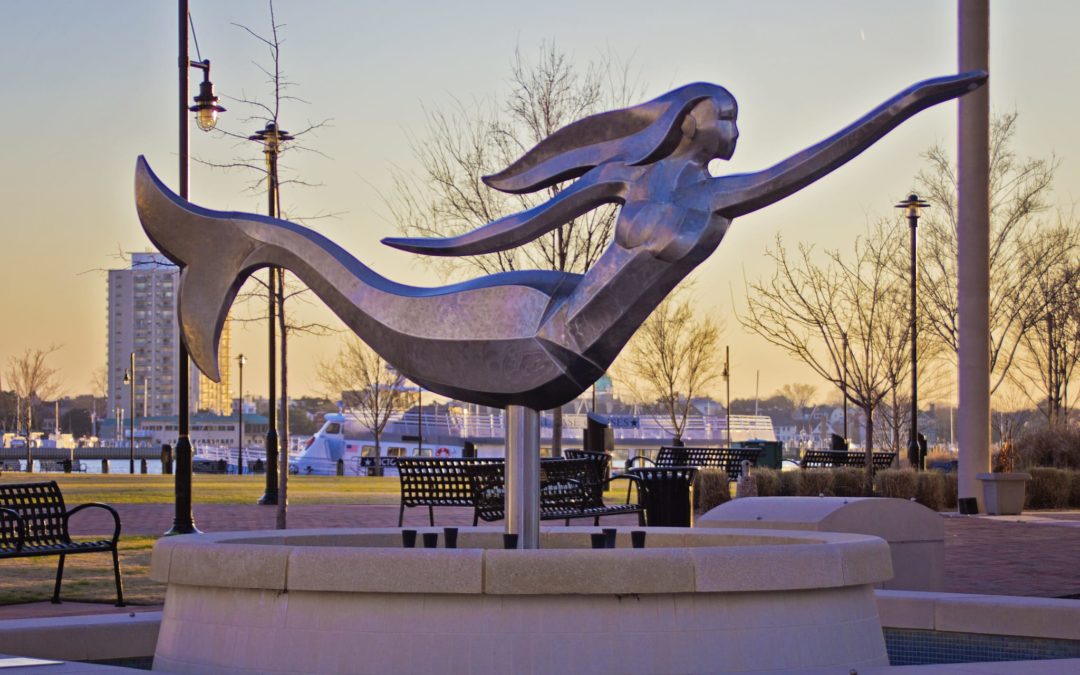 History of the Norfolk Mermaids

Mermaids have graced the city of Norfolk for well over a decade. Norfolk attorney Peter Decker (1936-2012) – known as “Uncle Pete” throughout the community – introduced the idea of Mermaids on Parade at a breakfast with 300 business and civic leaders at Nauticus on November 30, 1999. The idea is credited to his wife Bess who was inspired during a visit to Chicago at the height of that city’s Cows on Parade.

Through a public/private partnership, the Norfolk community pulled off the major event – Mermaids on Parade – in a short period. It was a huge success with local bronze sculptor Kevin Gallup mass-producing 130 mermaid castings for artists to decorate. Business and community leaders from Norfolk and beyond “adopted” mermaids at $2000 apiece that were auctioned off during the event.

Today mermaids can be found throughout downtown and in neighborhoods. Some old, some new. Some in front of businesses, schools, hospitals and some in homeowners’ yards. Some have had to be completely redone due to damage from the elements or unfortunately from vandals. Some have even disappeared. But one thing has remained since their appearance: they are truly loved by young and old, visitors and residents alike. So start looking! See how many you can find. When you spot one, give a shout, “There goes a mermaid!” 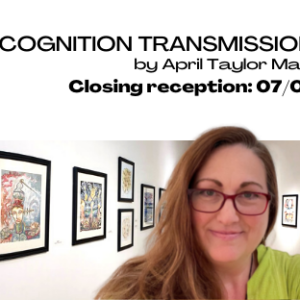 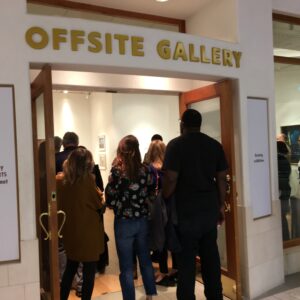 Exhibit at the Offsite Gallery at MacArthur Center in 2023

Norfolk Arts hopes to bring innovation and experimentation to the… 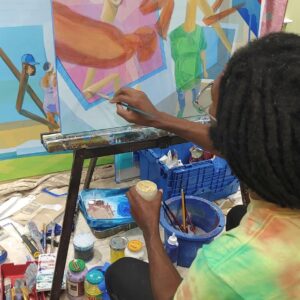 Join us for an opening reception at our Offsite Gallery… 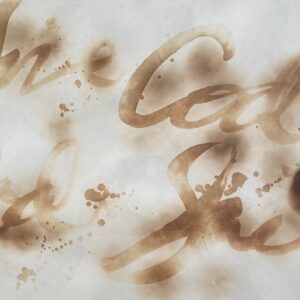